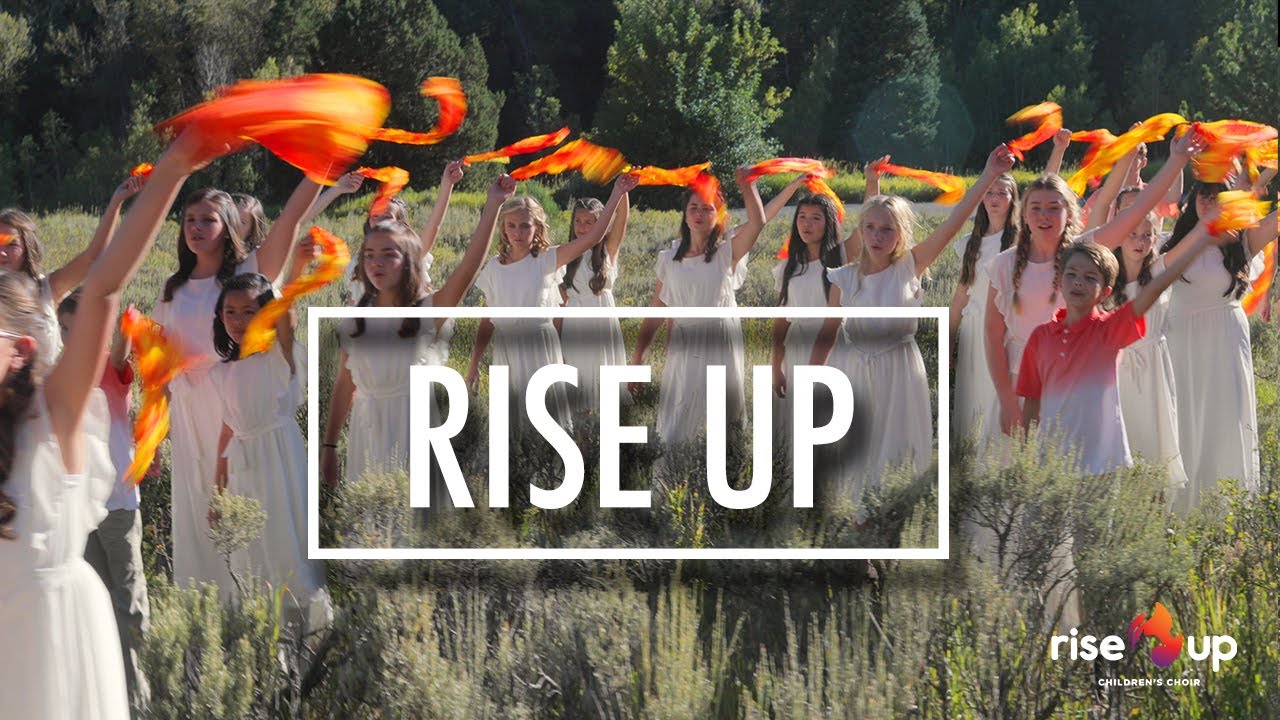 00:05:58
Miranda Lambert is happy with Hubby and she had children before Blake and Gwen 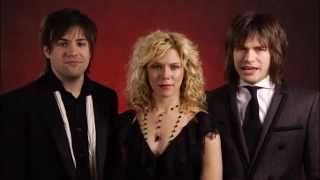 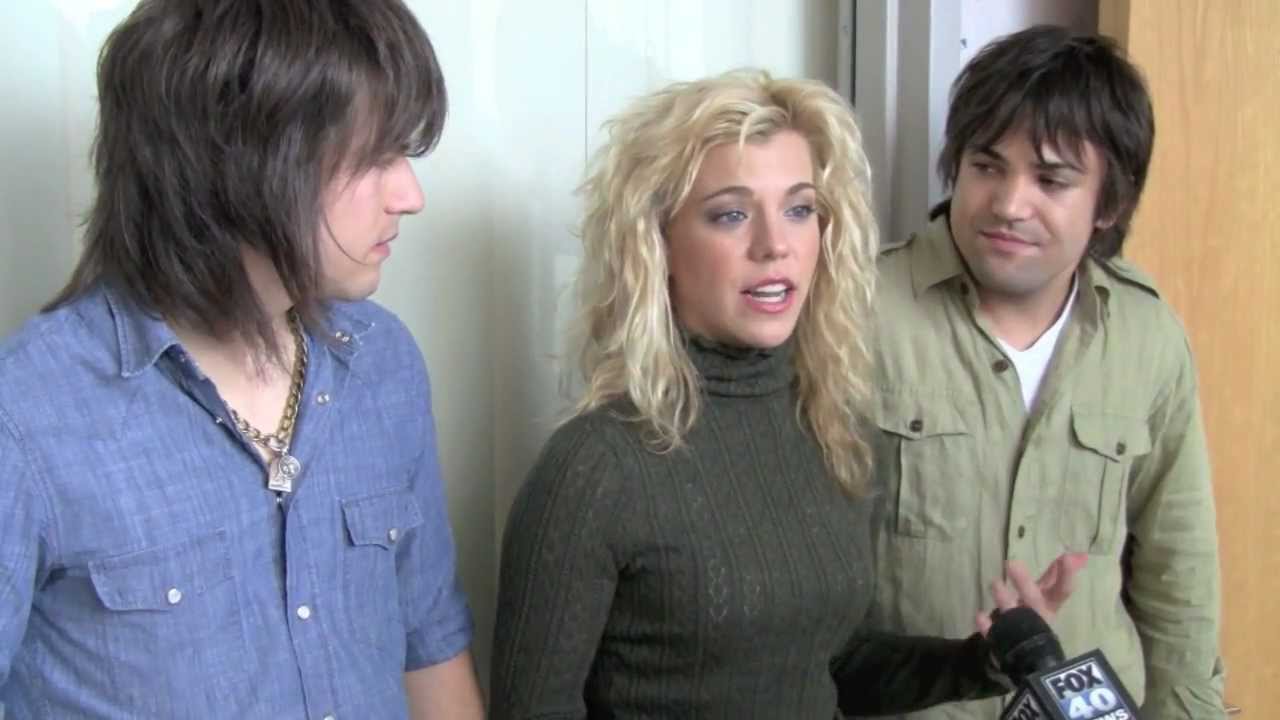 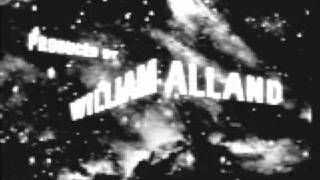 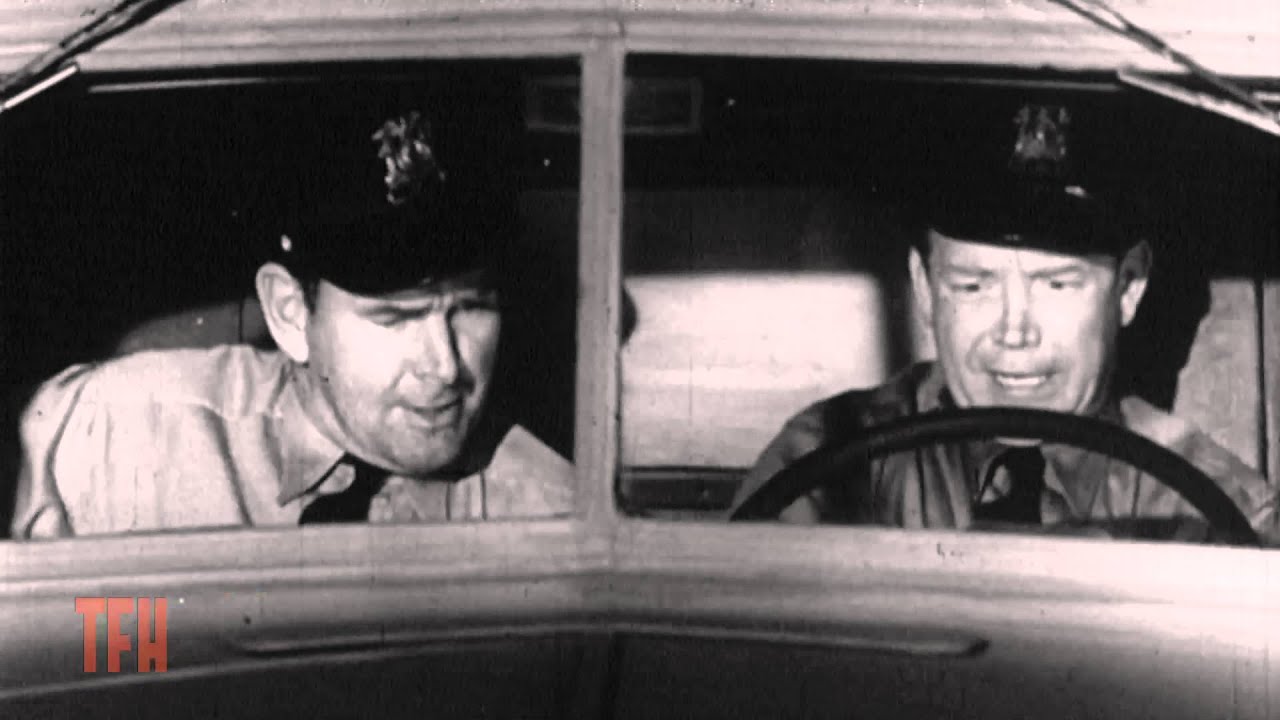 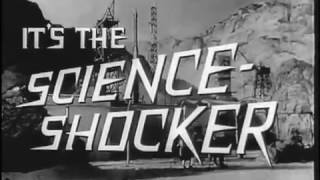 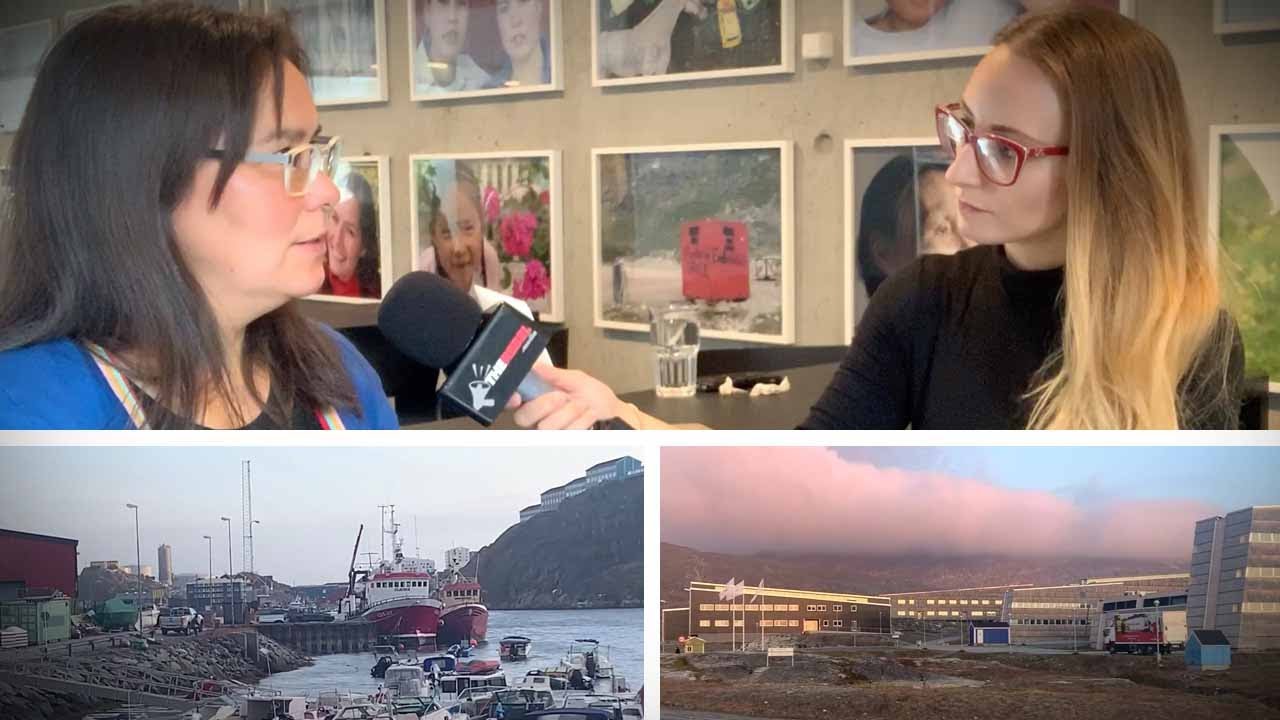 00:02:32
Family life in Greenland: How children learn to hunt and fish | Jessica Swietoniowski 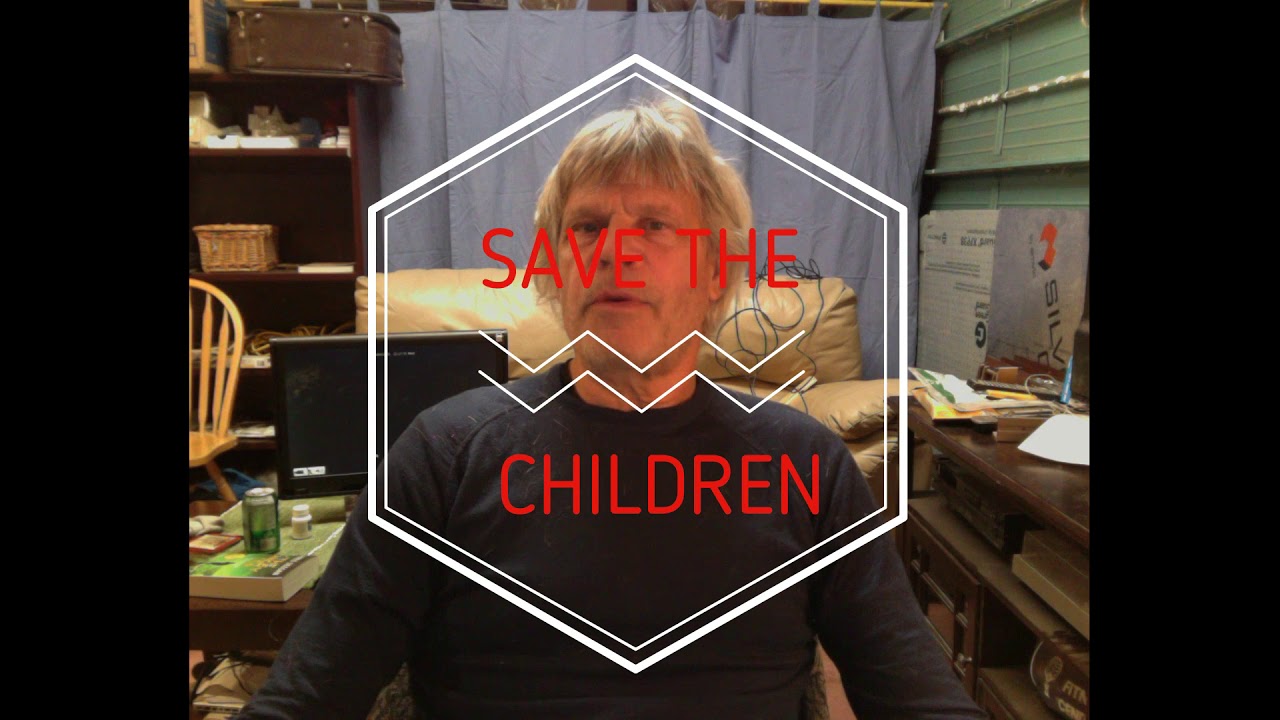 Dr. Yves Oberdörfer - Children's Breathing Is Not Comparable With Adults

⁣Dear friends of democracy, I'm sure you have all seen the video of Bodo (Dr Schiffmann), and above all you must have felt how much he is struggling with the fact that people are trying to discredit him and are threatening him, and others.

Even if bodo is right about a few things, it is his duty as a Doctor to make anything that he becomes aware of known to avoid further possible harm to children and others, even if he does not disclose the details for the protection of individuals.

Who amongst you wants to be the one who accuses him of lying and propaganda if in the end he is right?

I, for my part stand behind him, because I know that he wouldn't say anything in public which he is not convinced of on the basis of the current data.

Every doctor knows, or rather I must say by now, should know that children have an oxygen requirement that is twice to the three times as high as that of adults, and this requirement increases when CO2 is breathed in again, and through dead space displacement through the mask. Children have a much more fragile and smaller diameter respiratory system that gets smaller with even the slightest cold, and thus the oxygen demand increases even further.

At the moment there are some alleged studies on this topic, but none with children and that is exactly the error of reasoning. Mentioned under Korrectiv (German "fact-checker") is a doctoral thesis from 2005 on surgeons, which shows exactly that CO2 concentration in the blood increases. You have to measure it in the blood to get real values and it is precisely in this study that a significant increase in concentration, up to 5 mmHg, is observed, which is explained by the decreasing permeability of the masks, which increases even more when they are wet.

Only healthy young adults were included in this study.

Dear people, children are not little adults. A doctor colleague claimed during a talk show on tv that masks are "beneficial to health" and would "train the muscles of the lungs".

Dear colleague, I don't know where you studied? I want to say in order to be somewhat sympathetic to you, and to excuse you, that perhaps it might even be true for adults, certainly not for children, because as I said before children have twice to three times the oxygen requirement of adults. Children are not small adults and, on top of it have a harder time dealing with respiratory restrictions, never mind training their intercostal muscles or diaphragm. They have a much smaller respiratory system, but you probably know that as a general practitioner.

All of us who have taken the crowded bus to school in the morning know the oppression you feel when you get on it, the air is bad and used up. Windows are closed, CO2 sinks to the bottom. Children are small, I don't think one has to add any further.

Dear people, teachers, and most of all politicians, even if colleagues and doctors are wrong, even the slightest doubt would require masks to be suspended in order to protect children and further data to be collected. However, I believe that a conscientious ethics council would not agree to such a study with so many uncertainties for the protection of children in order not to endanger more children.

For freedom and democracy, stand up and do something!

It no longer helps just to say that it's great what the activists are doing. To protect all people, old and young, who can't breathe properly, at the slightest sign of headache or shortness of breath, take the mask off! Get some space, get air and give first aid to those who might lose consciousness and rip the mask off their face!

Dear colleagues, fear is the worst adviser and has no place in the doctor's office, not for the benefit of our patients. Stand up at last and help not only the risk groups, but also those who make up the largest part of humanity.

And finally understand that this is no longer about covid-19.

All the best, live long and in peace.

Once again, thanks to Counterpropaganda for the translation.

00:05:58
Miranda Lambert is happy with Hubby and she had children before Blake and Gwen

00:02:32
Family life in Greenland: How children learn to hunt and fish | Jessica Swietoniowski