00:00:25
Joe Biden brags about having “the most extensive and inclusive VOTER FRAUD organization” in history. 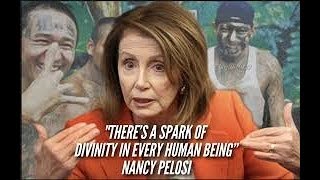 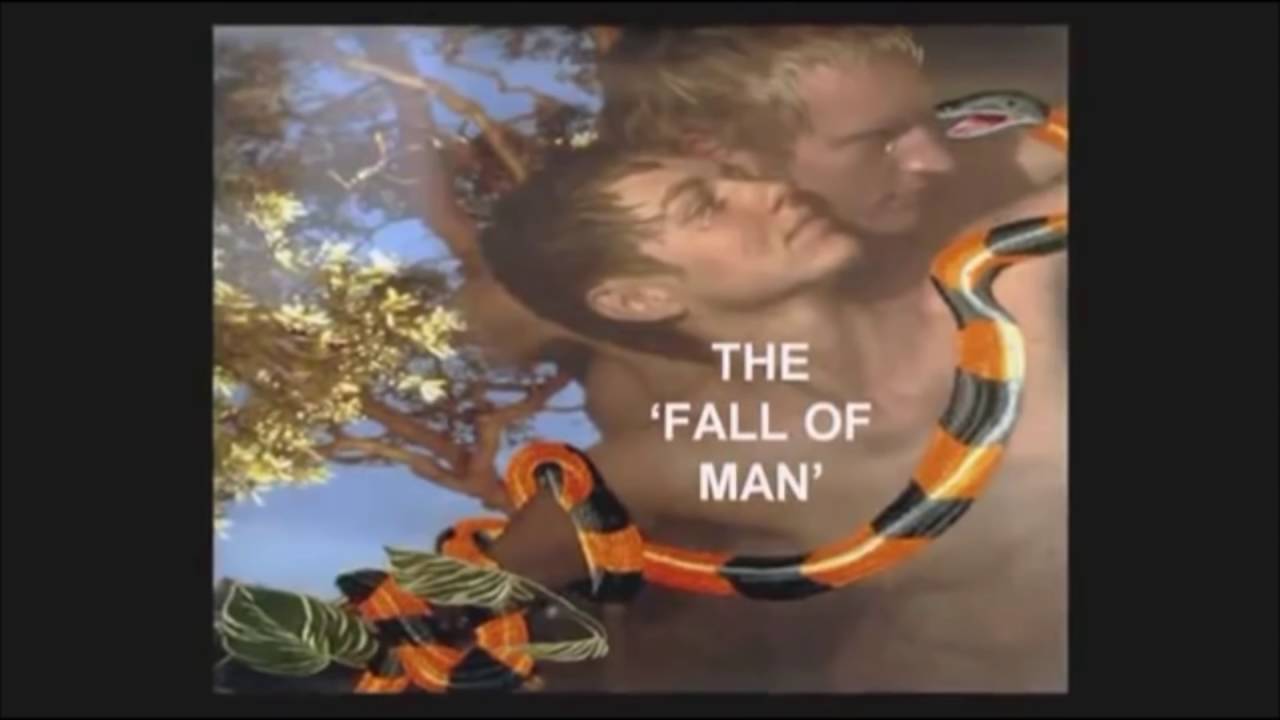 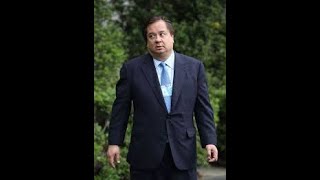 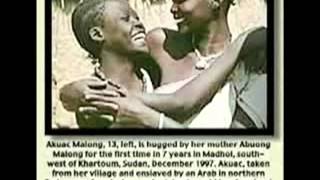 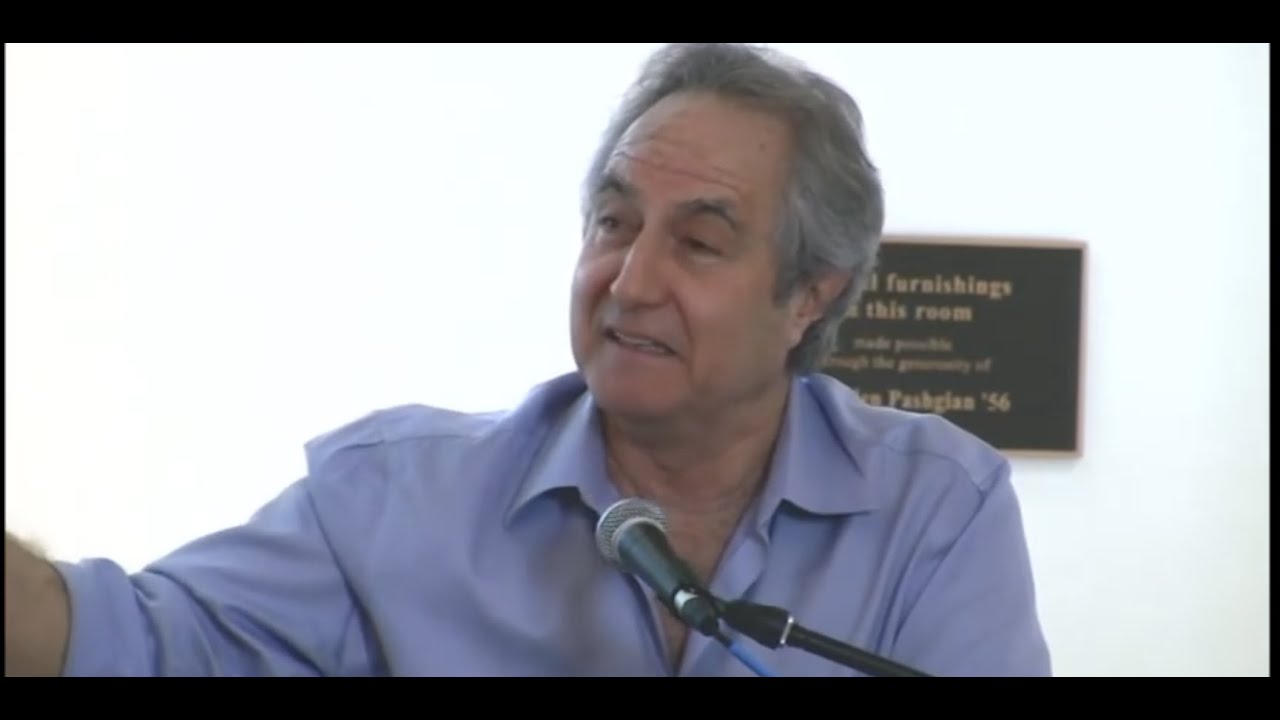 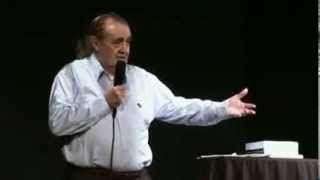 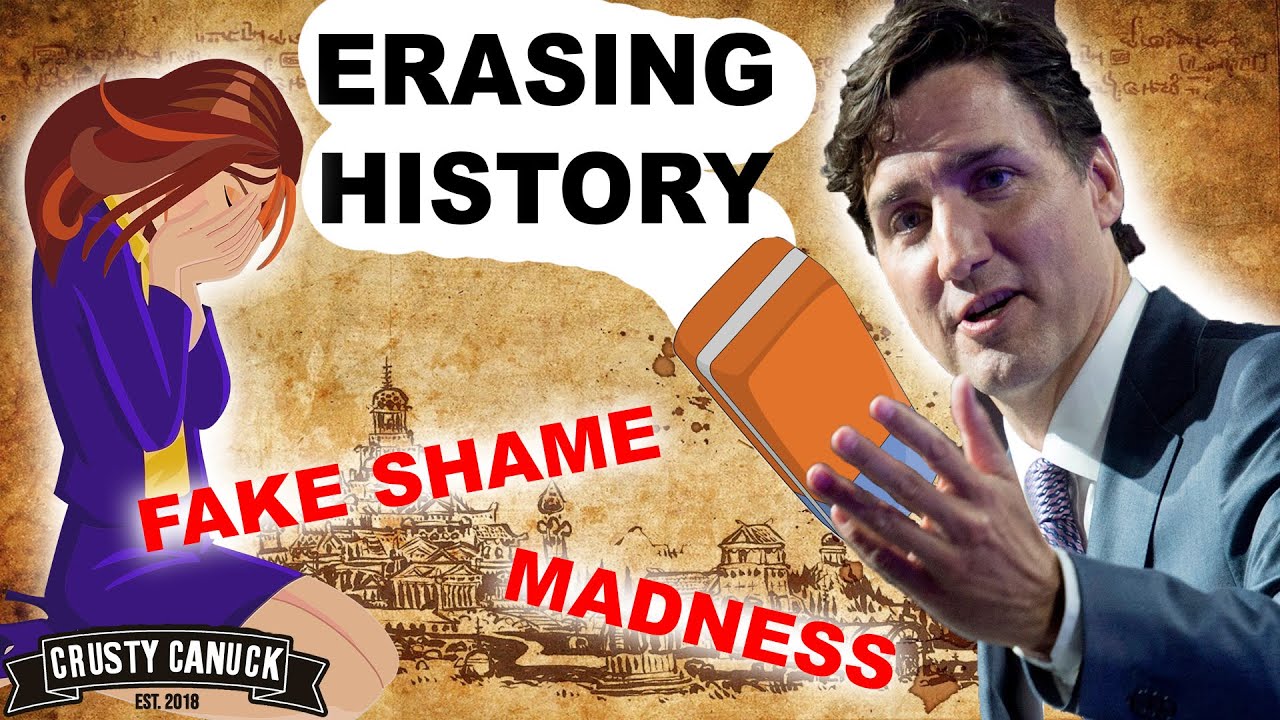 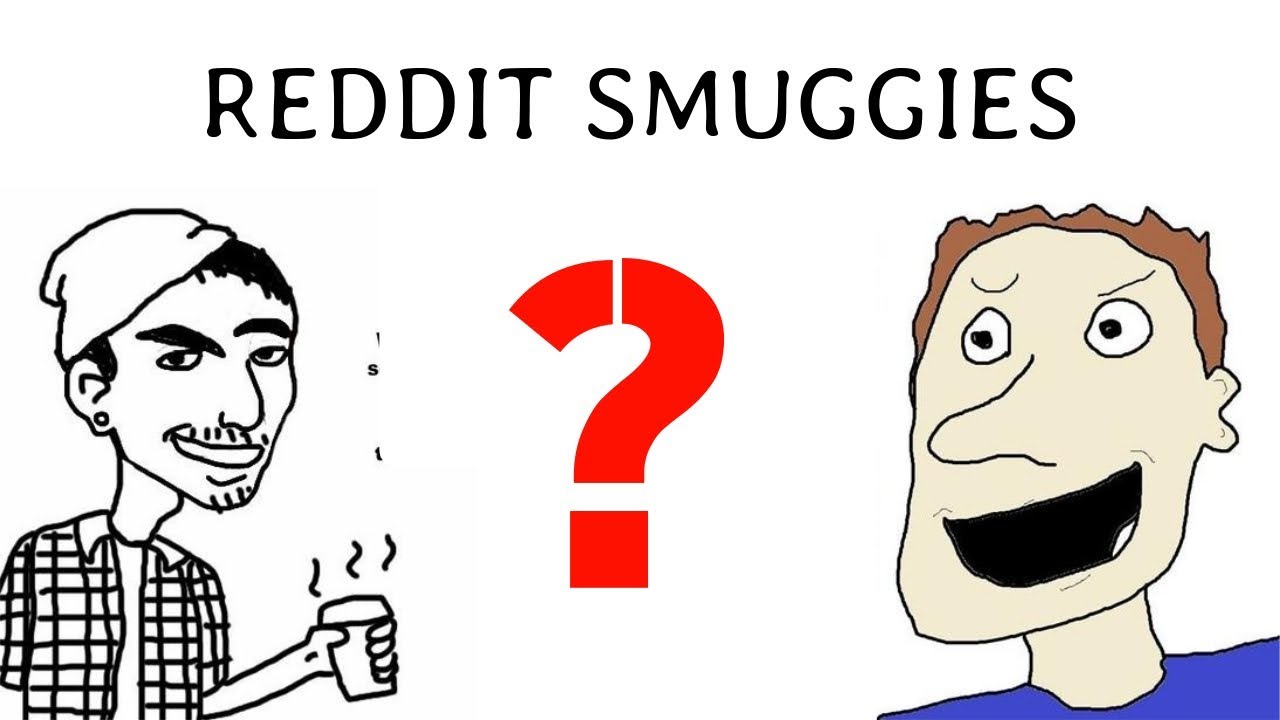 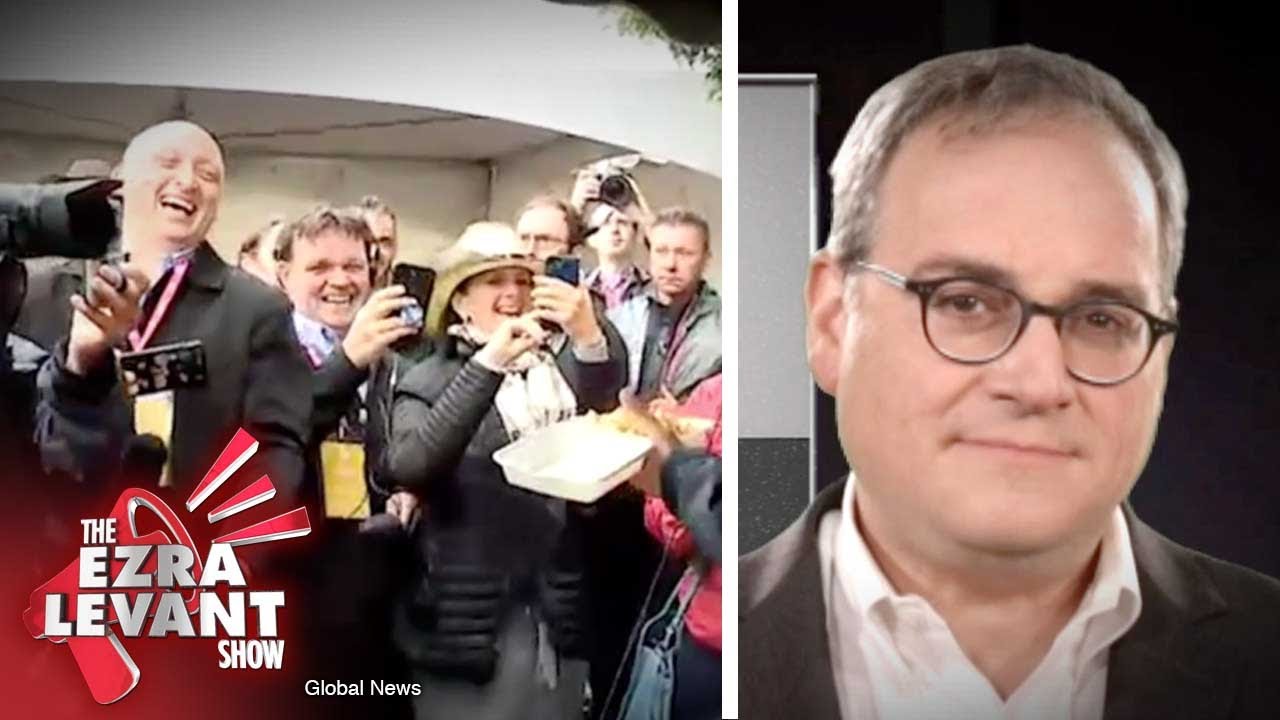 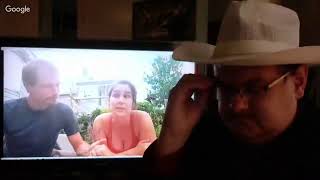 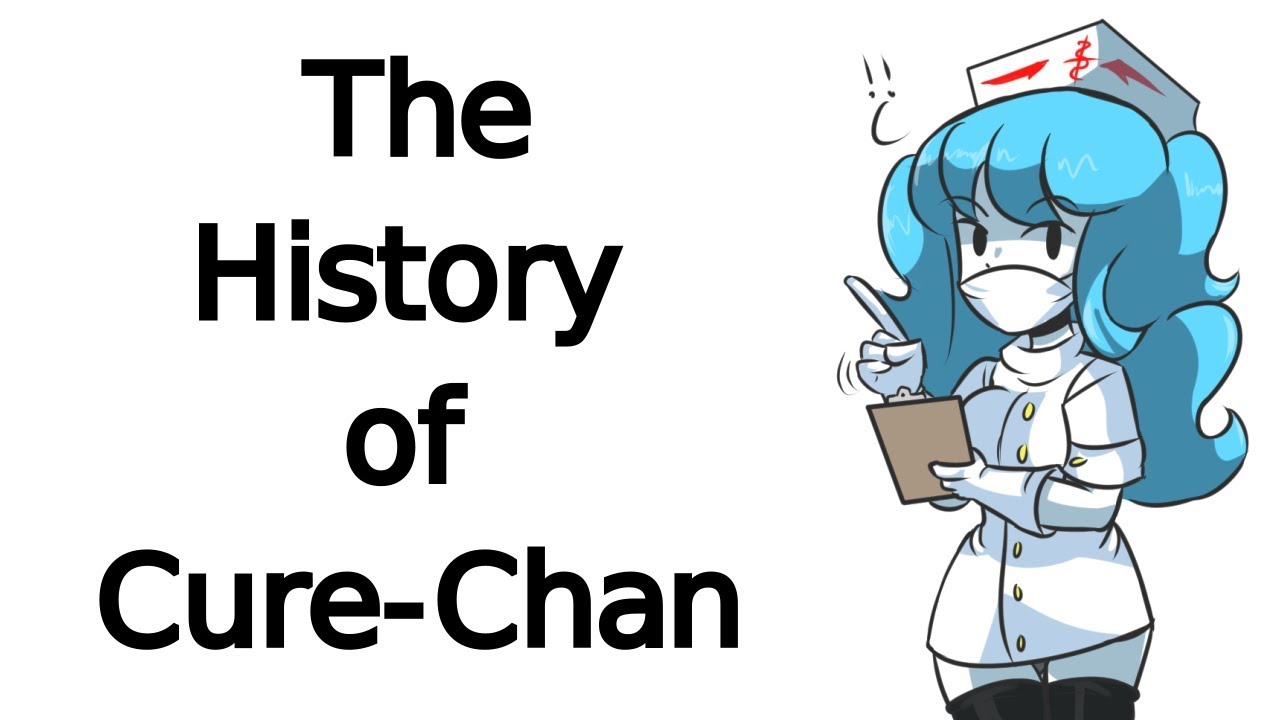 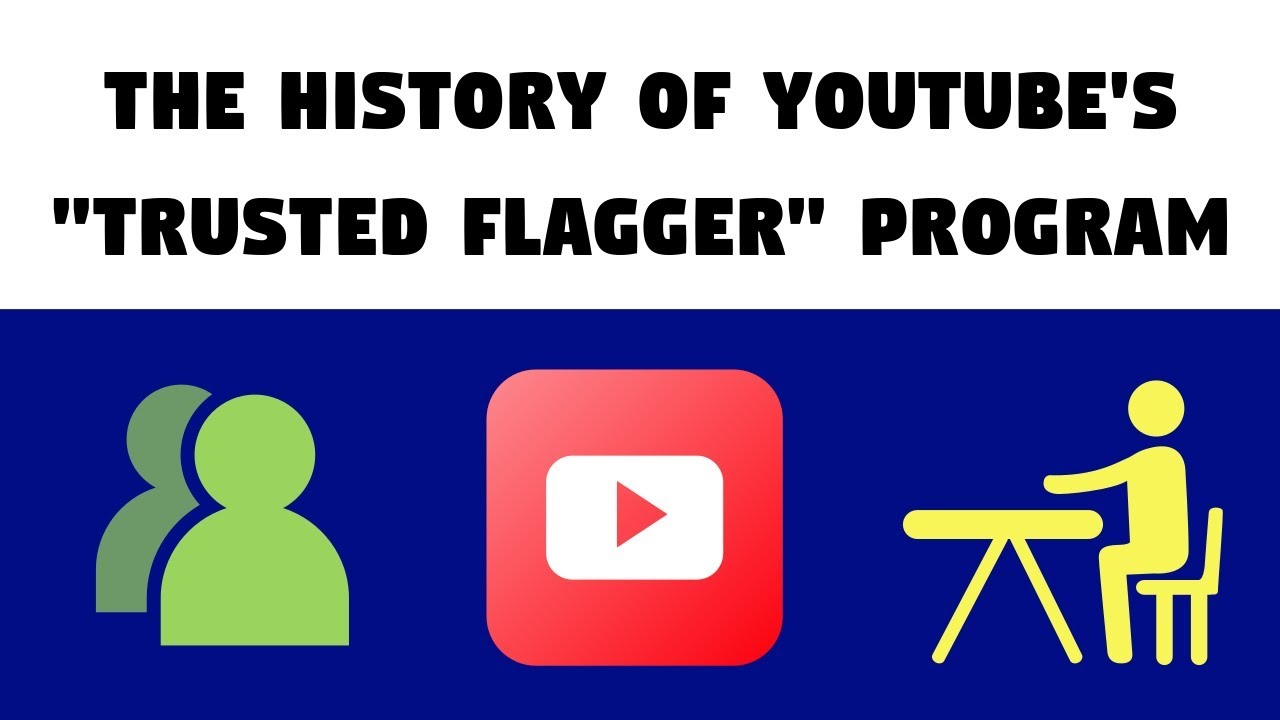 00:21:17
The History of Youtube's Volunteer Flaggers

History of the Come And Take It flag related to gun control, gun bans, and confiscation

Detailed history of the October 2, 1835 Come And Take It flag, highly relevant in the current discussion over banning assault weapons, high capacity magazines, handguns; and to the discussions over gun control, the Second Amendment, "shall not be infringed," the celebrity video Demand A Plan to End Gun Violence made by the MAIG Coalition.

The video presents historical information highly relevant to the plans forthcoming from Barack Obama and Vice-President Joe Biden to infringe on the Second Amendment by various schemes--all of which are acts of tyranny.

The Come And Take It flag serves three major purposes:

1. To prompt people to examine gun control from a historical perspective, so they can see from the past that gun control has been the work of tyrants, and those resisting gun control were standing for liberty;

2. To provide the pro-gun community with a symbol encouraging them to fight in the face of overwhelming odds, and more importantly, to never compromise the Second Amendment;

3. To warn those promoting gun control, that they are walking in the footsteps of tyrants, and that we cannot acquiesce to their destruction of our rights and liberty.

For the full transcript of the video, see http://www.comeandtakeit.com/txhist.html:

Under the leadership of General Santa Anna, the government of Mexico was transformed into a military dictatorship, ignoring the Constitution of 1824. The state of Coahuila did not cooperate with Santa Anna's plans, and the state of Zacatecas rebelled, but was brutally crushed by the military. One of Santa Anna's "reforms" was to reduce the number of the militia to one soldier for every five-hundred inhabitants, and to disarm the remainder. This arbitrary decree was a sufficient justification of Texas for her subsequent acts. Every one who knows the Texans, or who has heard of them, would naturally conclude that they never would submit to be disarmed. Any government that would attempt to disarm its people is despotic; and any people that would submit to it deserves to be slaves! (Yoakum)

As Mexican troops began pouring into Texas, the people of Texas turned violently against Santa Anna. Committees of Safety sprang up in every town. Newspapers hammered away for liberty and freedom. William B. Travis' letters sang of "the hour that will try men's souls." Stephen F. Austin spoke that Santa Anna was destroying the people's rights, and Texans "would resist and repel" "any armed force" sent against Texas.

As unrest increased, Santa Anna's soldiers began confiscating weapons, searching houses, disbanding suspicious groups that re-formed as fast as they were broken up. A number of soldiers marched to Gonzales to confiscate a small cannon given them years ago to ward off Indians. The Gonzales alcalde received the order to surrender the cannon, but stalled for time, sending runners to the surrounding area for armed assistance.

Not long after, the Texans shed all pretense of ever surrendering the cannon, and delivered the message to the Mexican army: "I cannot, nor do I desire to deliver up the cannon...and only through force will we yield."

Word of the impending conflict reached Stephen F. Austin, who sent letters calling for volunteers to go to Gonzales,

One of Austin's letters read:

The Committee of the Jurisdiction of Austin has received the communication directed to the Committee of Safety of Mina by you, in the name of the people of Gonzales, under the date of the 25th inst., stating that Colonel Ugartachea had made a demand for the piece of cannon at that place, and that the people, in a general meeting, had refused to give it up. You state that, "from every circumstance, and from information, the people are justified in believing that this demand is only made to get a pretext to make a sudden inroad and attack upon that colony for marauding and other purposes;" in consequence of which those people request assistance to aid in repelling an attack, should one be made.

The present movements of the people of Texas are of a popular and voluntary character, in defense of their constitutional rights, which are threatened by military invasion of an unconstitutional character. The people are acting on the defensive; and, therefore, there cannot be a doubt that it was correct in the people of Gonzales, under this principle, to detain the piece of cannon which was given to them by the authorities of a constitutional government, to defend themselves and the constitution, if necessary.

On this principle, the people of this, and of every other section of the country, so far as this Committee is informed, are ready to fly at a moment's warning to the defense of those people, should they be attacked.
...

00:00:25
Joe Biden brags about having “the most extensive and inclusive VOTER FRAUD organization” in history.

00:21:17
The History of Youtube's Volunteer Flaggers