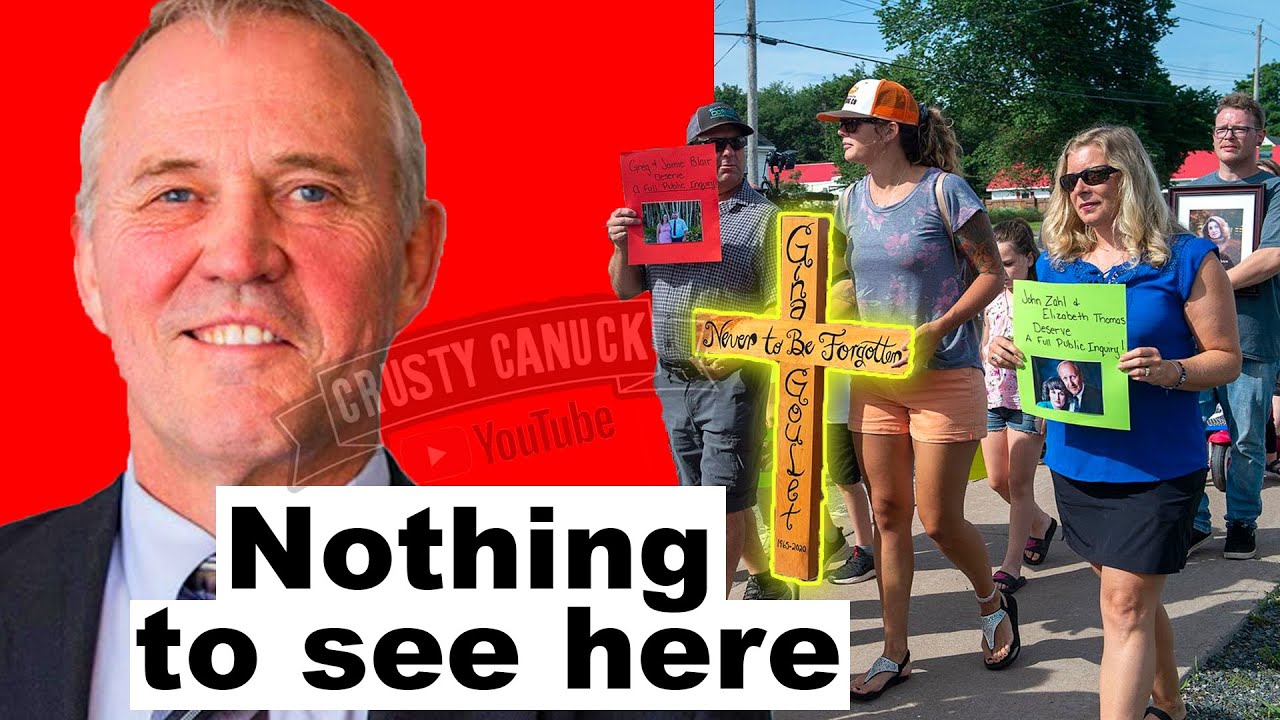 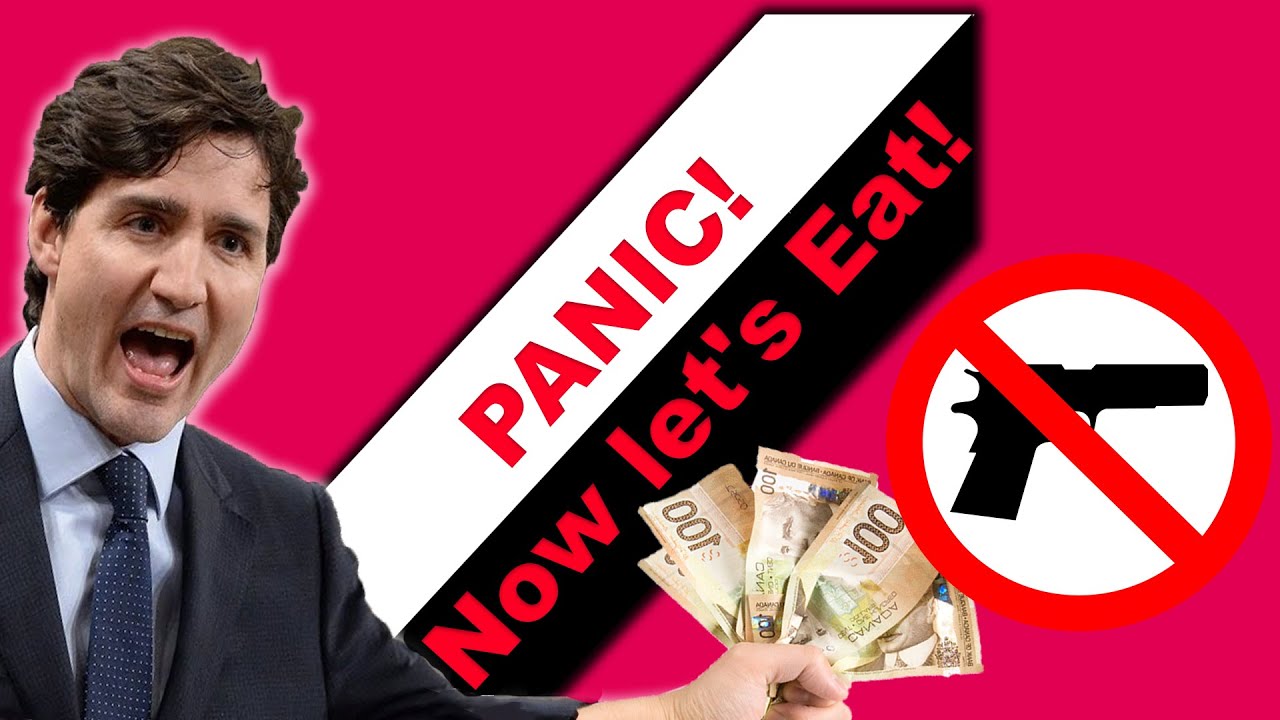 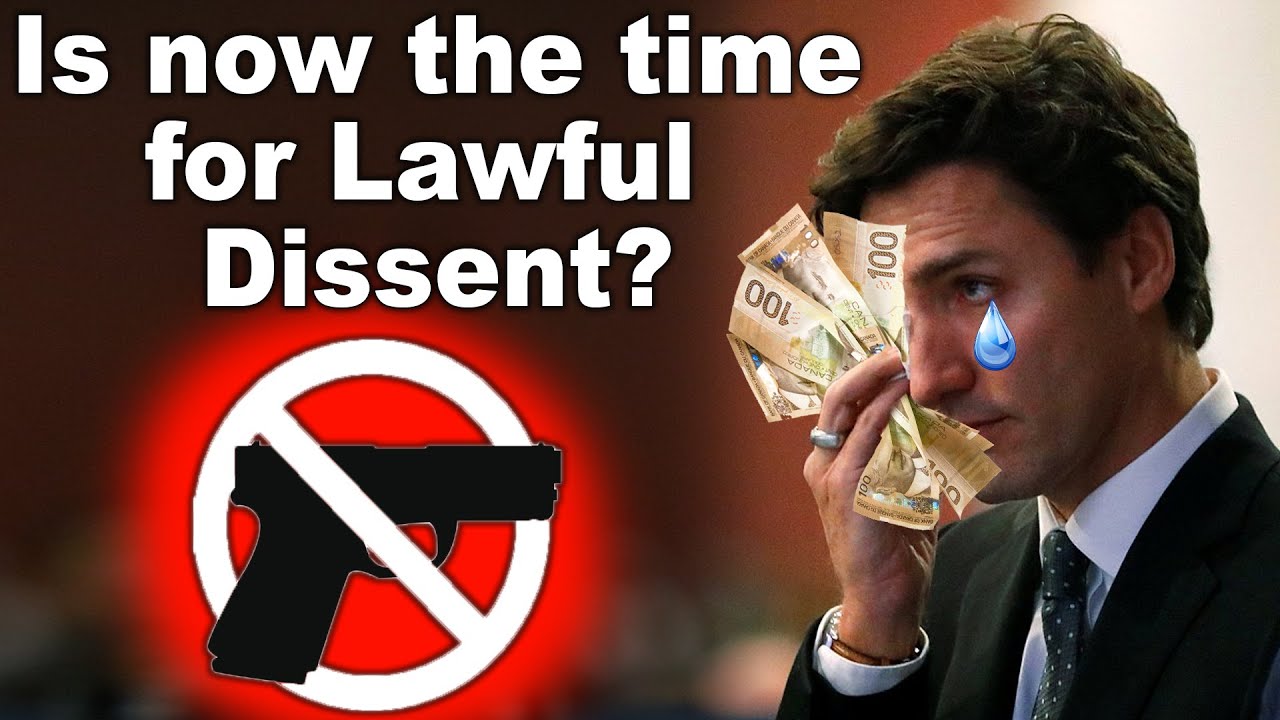 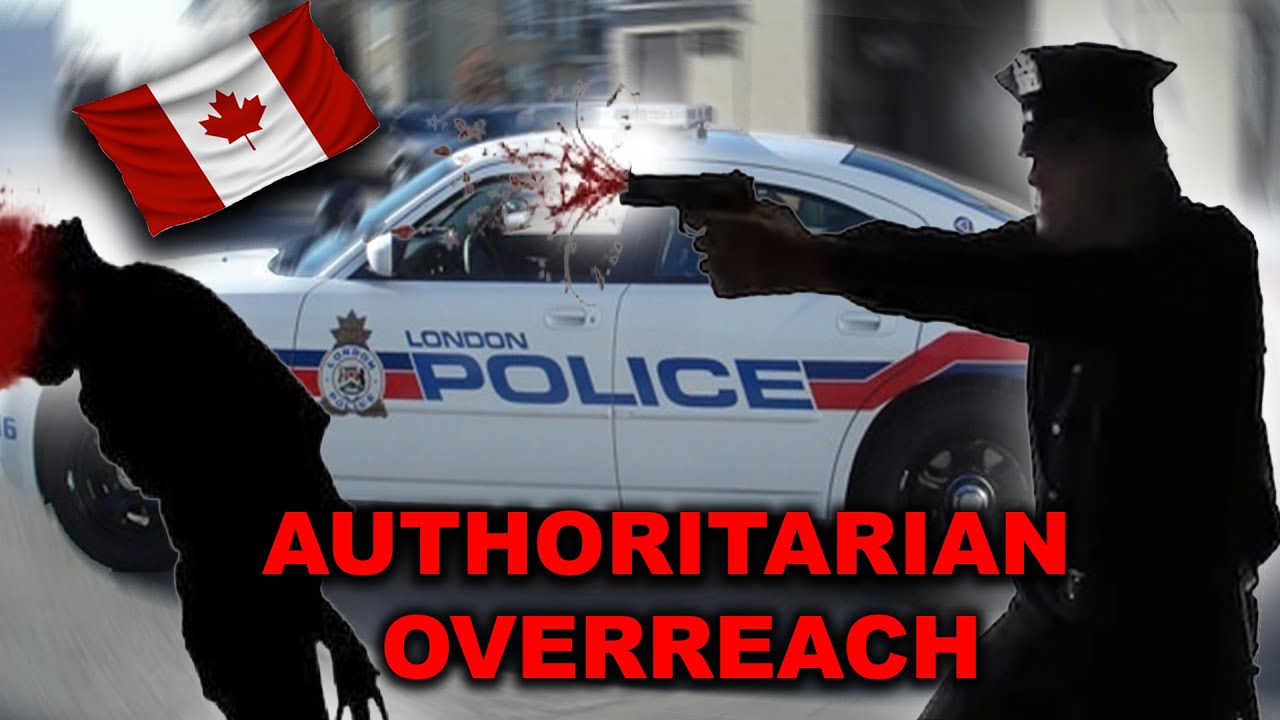 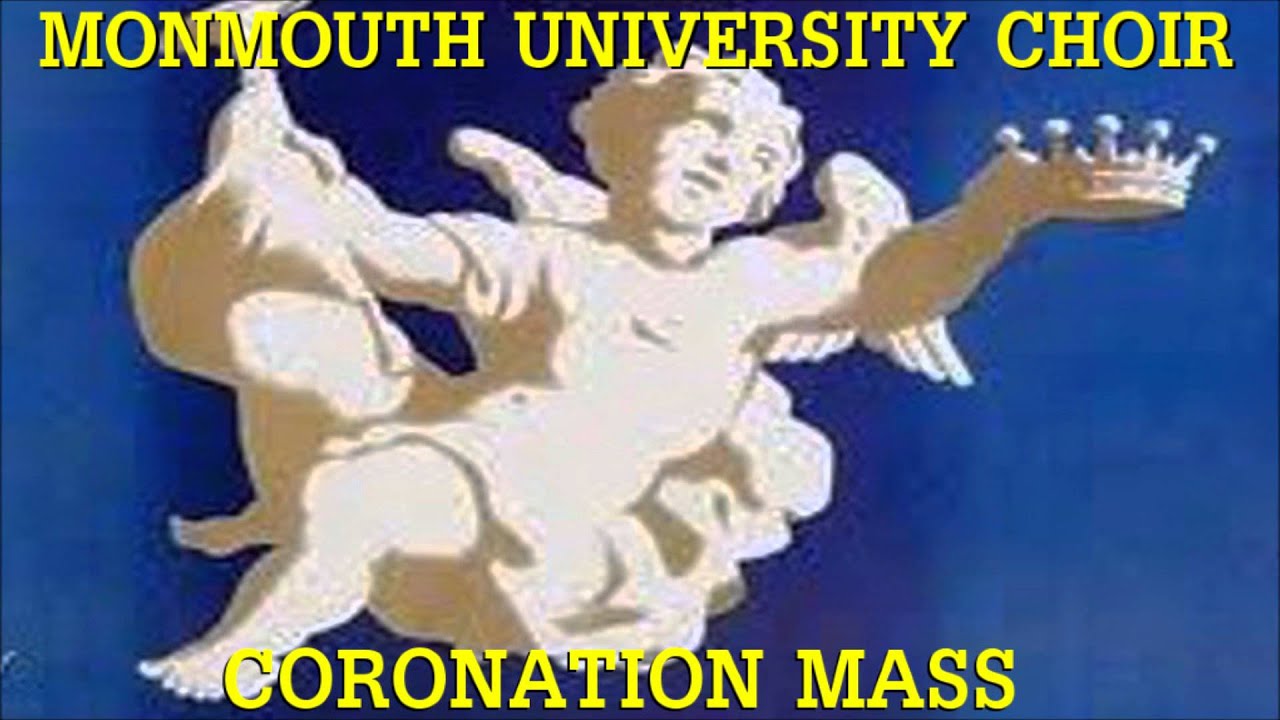 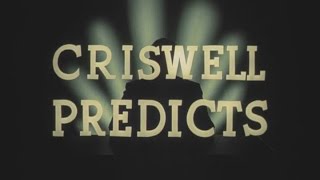 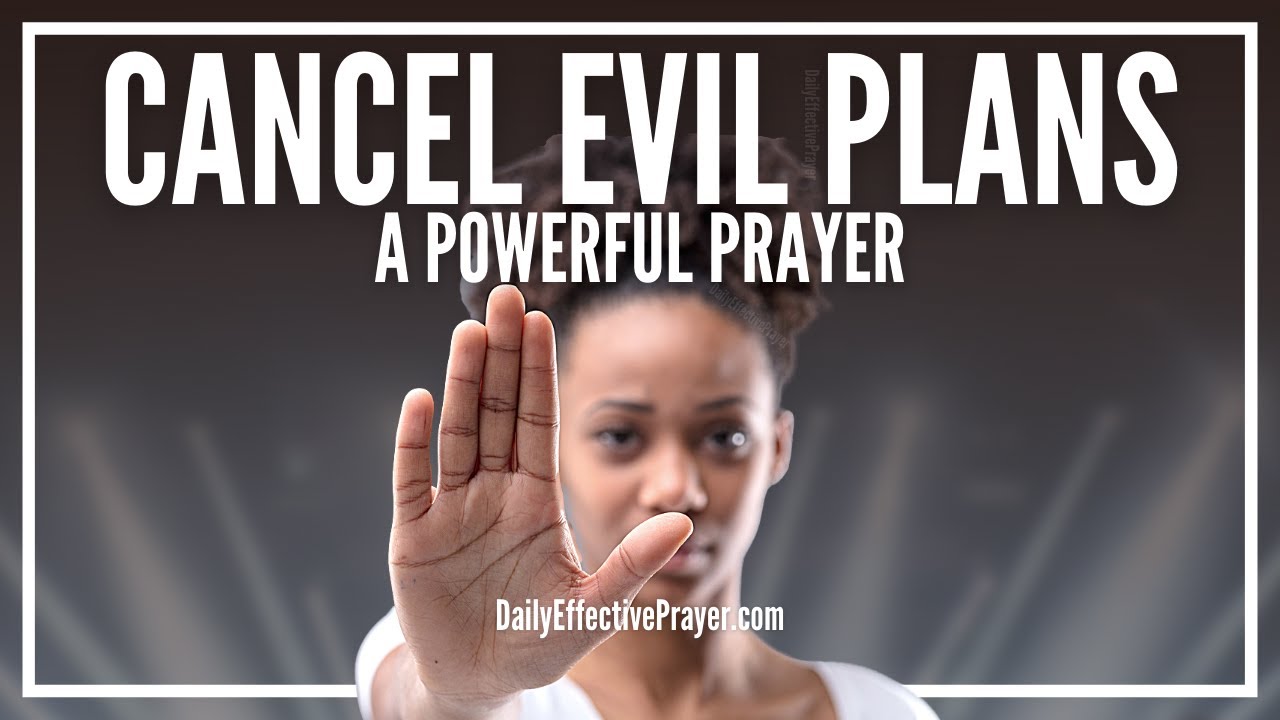 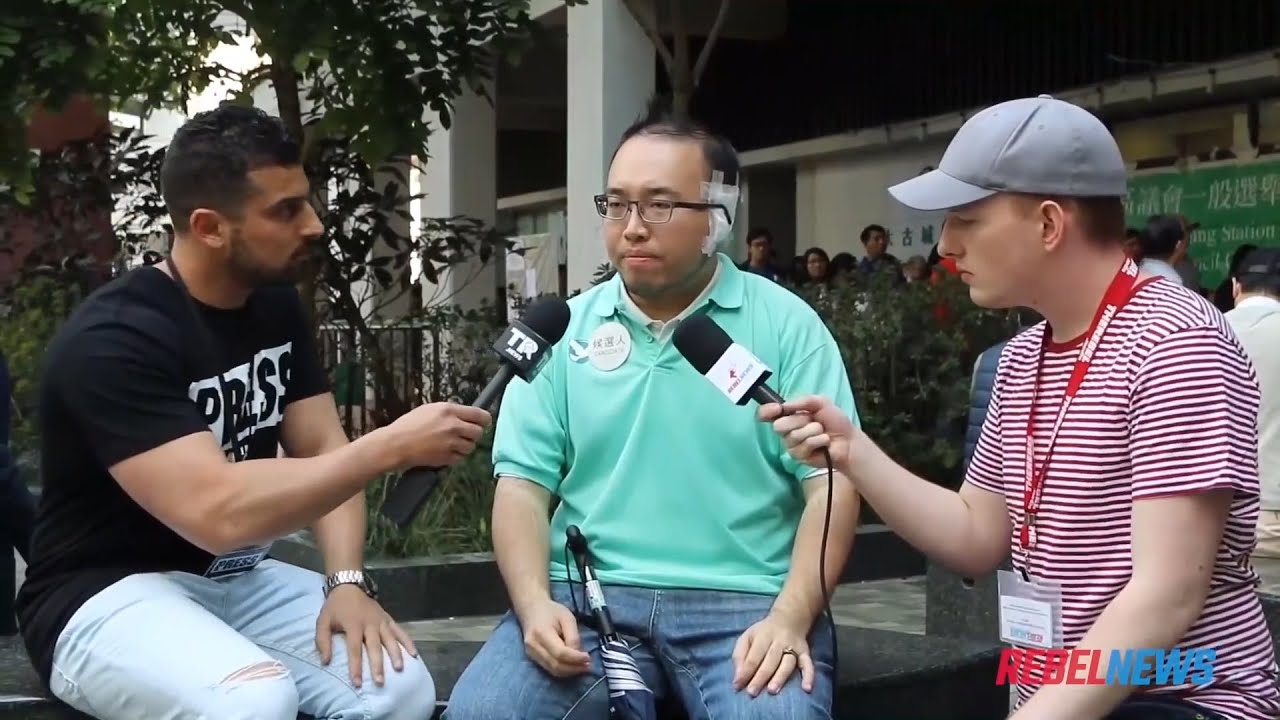 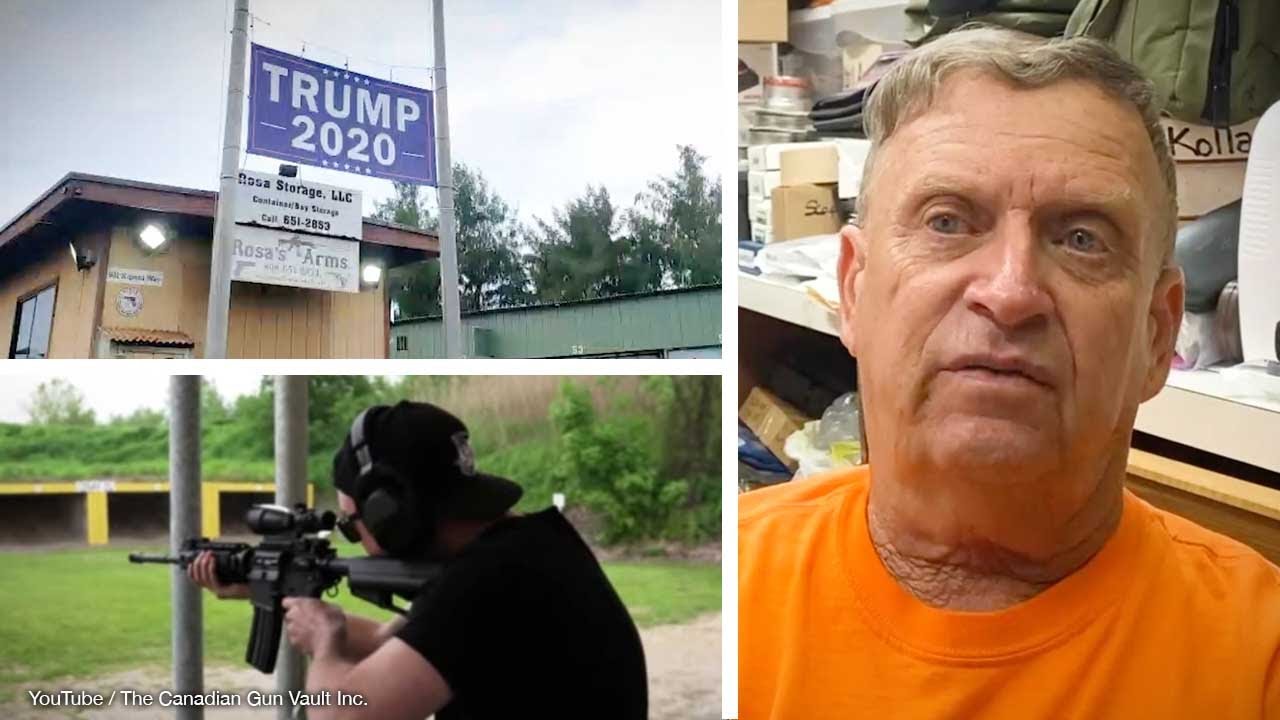 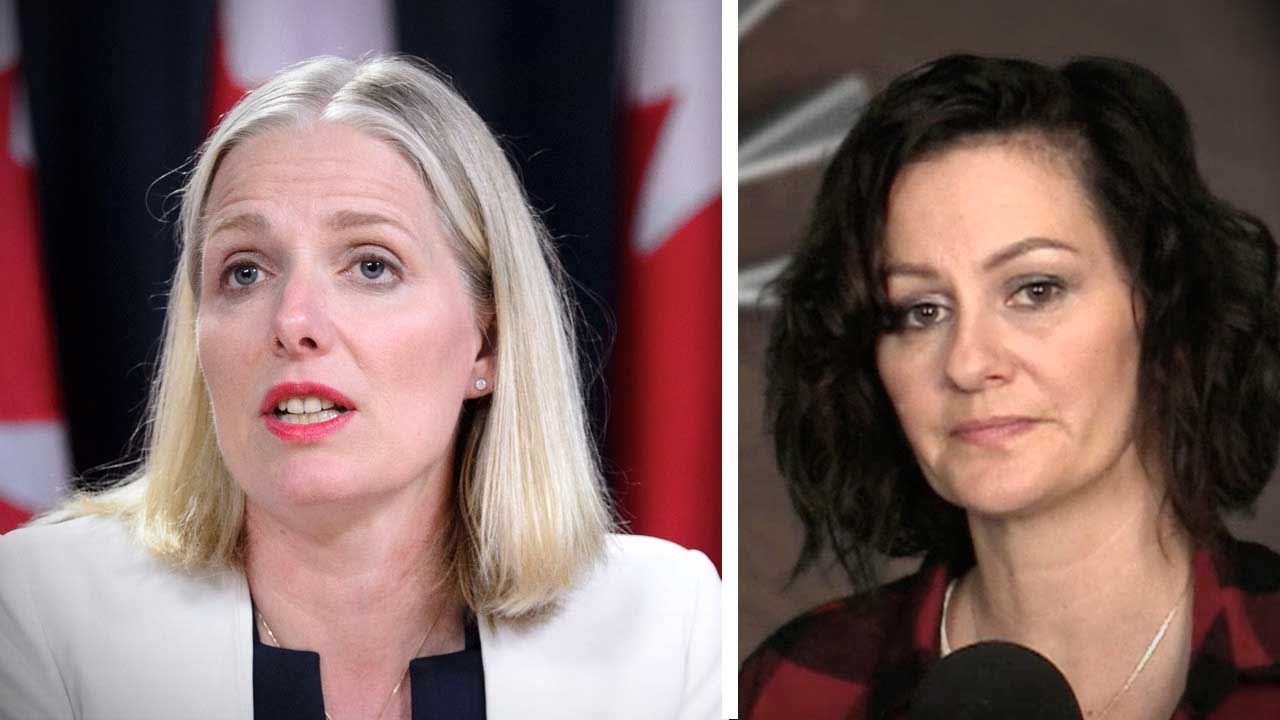 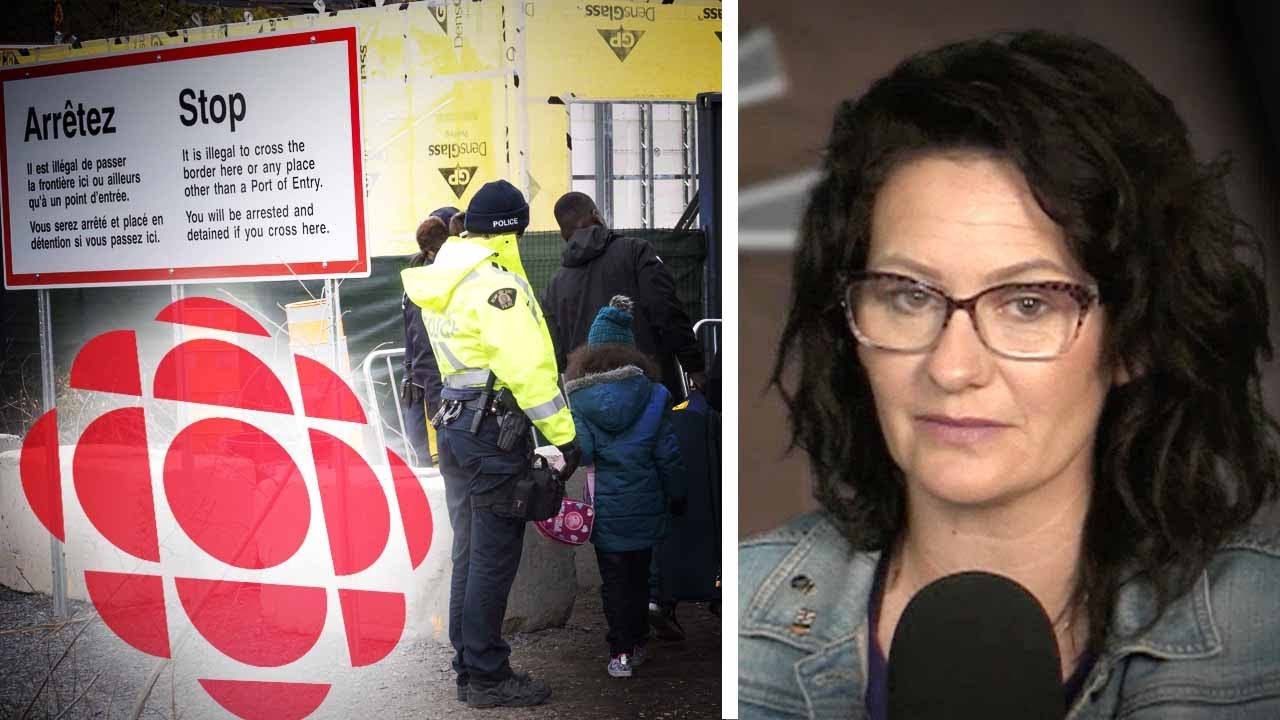 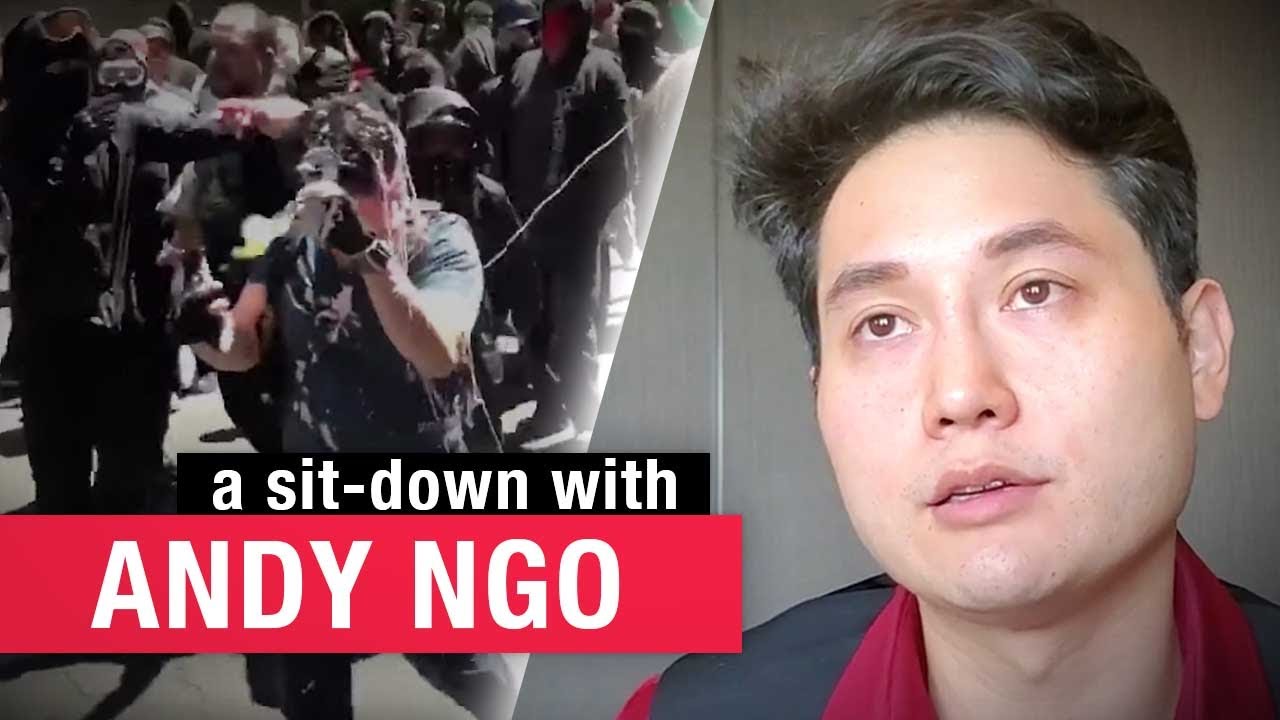 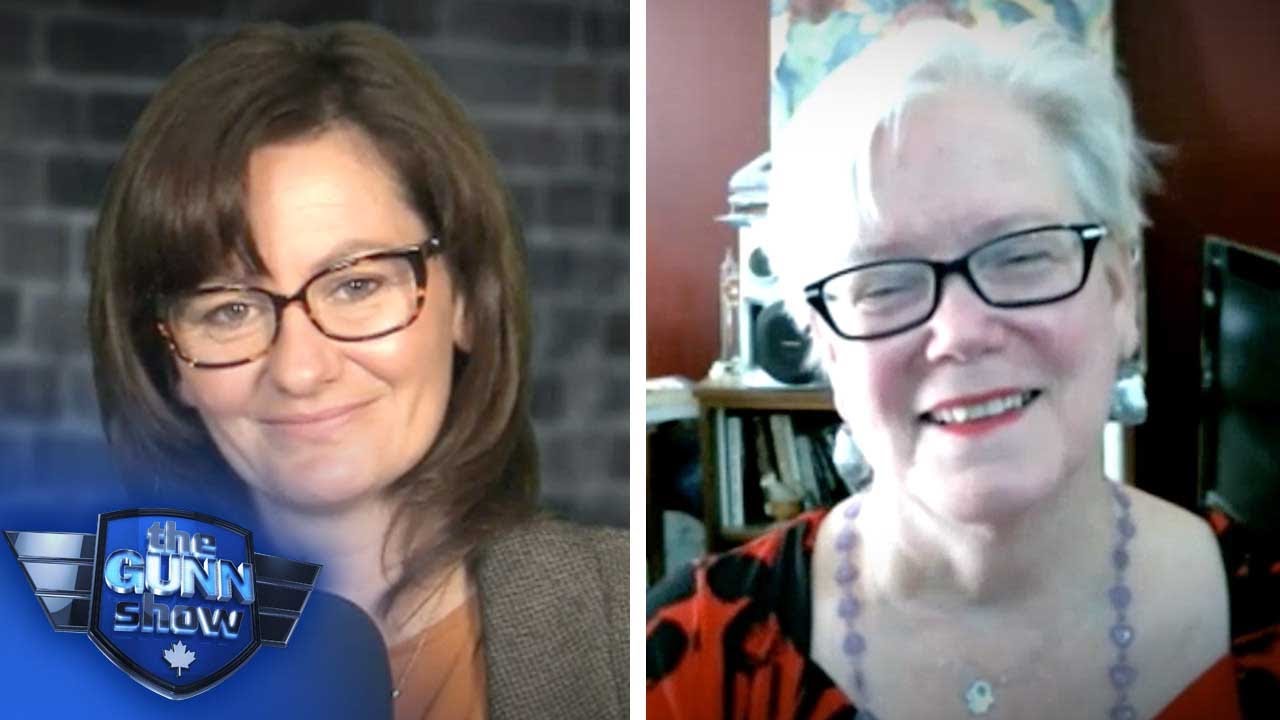 How many more mass shootings? Demand a Plan To End Gun Violence Come And Take It

Demand a plan to end gun violence; MAIG Coalition. Celebrities and artists created a video demanding that gun control measures be introduced in response to the mass shooting at Sandy Hook Elementary in Newtown, CT.
Our video, narrated mostly by children, offers to save lives by citizens arming themselves:

How many more mass shooting will we endure?

As a father of 8 children 7 to 20 years old, as having taught in a government school, as an American, and as a human being, I can answer:

Many more, until we understand that mass shootings result from concentrated masses of disarmed victims, and a crumbling society with increasing numbers of evildoers.

The solution is not to disarm the rest of us, so we are all just as helpless as those 6 and 7 year old children who huddled screaming in the back of a classroom as an evil man methodically shot each of them multiple times.

Nor is the solution to give the government the same monopoly of force that the shooter had over the children. We citizens will not allow ourselves to be turned into a nation of helpless 6 and 7 year-olds, hoping that the next evildoer does not come down our hallway; and more so since governments in the last 200 years have murdered hundreds of millions more than all the mass shooters combined.

We will NOT allow ourselves to be disarmed in the face of such evils, precisely because we love life and liberty, and will do whatever is necessary to defend both.

As Americans, we are endowed by our Creator with the unalienable right to use arms to defend ourselves, our homes, our families, our neighbors, our country, and our liberty.

As Americans, it is our sacred duty to defend the innocent and the helpless. While the police and others do their best to keep us safe, their efforts obviously are not enough--we the people must understand that it is the duty of each one of us to protect our families and our neighbors.

Many adults at Sandy Hook were very brave and heroic in attempting to stop the killer or shield the children, but they were unarmed, and their attempts to defend the children only cost them their lives. If they had been armed, the story could have ended differently.

Until we as individuals learn to defend ourselves and others, the stories of mass shootings to come will continue to be that unarmed masses of people tried bravely but helplessly to stop another evil person from slaughter.

We also need to reduce the numbers of waiting victims at schools, by educating our children elsewhere. Home education provides an opportunity for an excellent education, and affords parents the opportunity to personally defend their children.

Parents and teachers should protect children, but parents should train children to safely handle and shoot firearms, when they are responsible enough. I do not advocate arming 6 and 7 year olds, but they should be taught that there is no glory in cowering in a corner waiting to be shot, but rather, to triumph over evil, using arms if necessary.

Children must also understand that being armed to defend life and liberty is a right that no government may infringe, which is stated explicitly in our Constitution.

While some intent on infringing the Second Amendment mean well, the effect of their actions will be to render us all as helpless as the children at Sandy Hook. We who love life and liberty will not stand by idly while this happens.

Consider that we will respond to gun control the same way as the parents of the children would have responded if they had known what was about to happen to their children. In the case of gun control attempts, the government does not have the element of surprise, and will not have so easy a time as the shooter had.
...