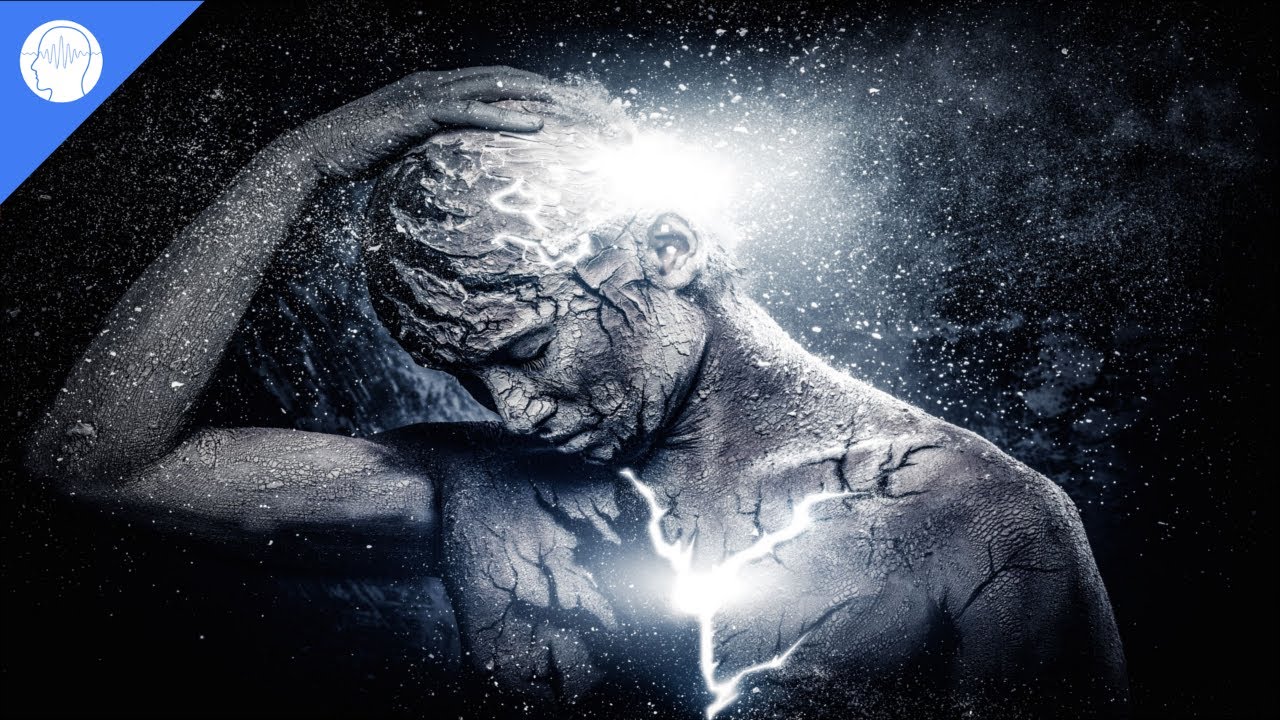 HOW TO DESTROY A MAN

I decided to briefly explain my experiences and what instigated me to make these videos. My next videos will be more ´one subject at a time´, but I will still mainly be addressing the subjects ´Male rights´, ´feminism´, ´anti feminism´, ´fathers rights´ and everything in between.

And all the help is appreciated if you want to support my videos:
https://www.patreon.com/avabrighton

Excuse my English, I'm Dutch. I know my sound is terrible, my videos will get better - I learn as I go.

If you wish to send any spam or hate-mail, please email to avacbrighton@gmail.com

This is why I turned my back on white women. I had enough of their fanatical feminism ideology fucking up everything.

Finally found my beloved fiancee, though she's of a different race, no matter, love is love, that's fine with me. I loved my wife, I will never go back to white women, they had their chances with me, too bad. I'm done with their bullshit.

And best of all, my wife's type have the greatest hearts ever, best anywhere. I adores my wife, and she adores me.

I never seen this before with any white women. White women always complains and try to micromanage their men's lives, and still they're NEVER SATISFIED... it's like feminism breeds some kind of insanity in them.

Like the serpent telling EVE that if she'd eat the apple, she'd be like the gods... first critical mistake, ask, what gods? The only GOD they knew is ONE GOD, named I AM THAT I AM, Yahweh, Jehovah... but she never did. She just accepts the lie of the serpent and ate the fruit and Adam the idiot felt compelled to follow suit, not thinking clearly and ctrically that she's in error. (sighs)

Look at the origins of feminism... it came from communism... from socialism... from marxism... from zionism... from... talmud... from babylon... from satanism... from lucifer aka satan. The Prince of Lies, the murderer himself. That's who people now follows, uncritically, unwary, thinking one thing but in fact is the other.

The khazarian jews loves the satanic shit, they hates Christians, and they hates Jesus and they hates God, and do all they can to destroy all whites, and all that is good in this world, to turn all good into bad, and all bad into good, to turn up into down, and down into up, and backwards into forwards. They are masters at lies, like their father, the satanic god of their religion. They are of synagogue of satan. Study history, reads between the lines, and see the picture emarging... why all the hates of God, of Jesus, of good stuff? If they claims God doesn't exist, why keeps on fighting the imaginary God? If Jesus don't exists, why do they hates Him so much?

Me thinks there's more to Jesus, more to God, than what they're trying to gloss over. And how they hates the bible, spawning hundreds of different versions of bibles, with edited words in or out... how odd is that? Easy, trying to get us away from the REAL pure bible, and onto the fake ones, "much clearer" rubbish... the pure bible have not led anyone astray in the 400 years since it was published for the common people in the plain English tongue.

Me thinks there's power in the Bible, oh yes. All these mass fake bibles with copyrights in them, are weak, mere pale copies of the real authorised version. So yes, all these idiots with their Left leaning ways, liberalism diseased mentality, that evil is good, blah blah, they're all following the wide broad path to hell, paved with their so-called good intentions but always leads badly to hell.

and feminnism is their pride and joy, turning WHITE WOMEN AGAINST THEIR OWN WHITE MEN... and encouraging white women to mix with blacks, asians, all kinds... not for love, but for sex, for fornication, for lusts... and they becomes unhappy harpies screeching how white men are hateful, blah blah... look in the mirror, o white woman! You're screeching while the white men looks on and then GO THEIR OWN WAY...

we whites had enough of you white womenh with your constant complains complaining like children, behaving like children, screetching all the time about mere trivialities... we are silent and we had enough, so we go to different countries to look for love, trying ever so trying to find that one speical ONE... to spend the rest of our lives with, and if we faisl, then we dont' bother any more.

Just one more time, and then we're done. The rest of mankind, the blacks, the asians, they will learns to their detriments what happens when the jews comes among them pretending to be their friends, and then suddenly, they becomes the enemy, the anti-semites... and the muslims, oh yes, the jews will plays everyone off each other, just like Machevialian himself, like Rotheschild did when he played England off France, profiting off their wars.

Such is the evil of the jews, who created Feminism in order to play White Women off against White Men, and we had enough. We Went Our Own Way. But our hearts always aches, longing for the love of a good woman. it is such a betrayal, all those years, trying so hard. No more. You're on your own, White women. Your own FAULT. Not ours. YOURS.